When it comes to spending your hard-earned money on a designer handbag, you obviously want a style that will last you a lifetime (at least to justify it to yourself!). However, it’s also nice to have an it bag that’s so trendy, it might as well have its own Instagram page.

Like the Chloé Nile shoulder bag. It’s not new season, granted, but as Who What Wearpoints out, Net-A-Porter describes it as having been posted over 46,000 times on the ‘gram since it launched last year.

Seen on the arms of countless celebrities and influencers, from the Duchess of Sussex to Song of Style, the bag has quickly reached a cult status.

With its gold hoop handle and leather body in covetable shades (rust, pale blue, red and white are just some of my favourites), it is the perfect marriage between bohemian and sophisticated – it is the embodiment of the Chloe girl. 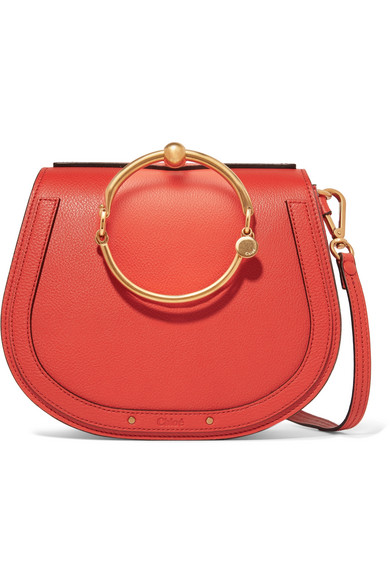 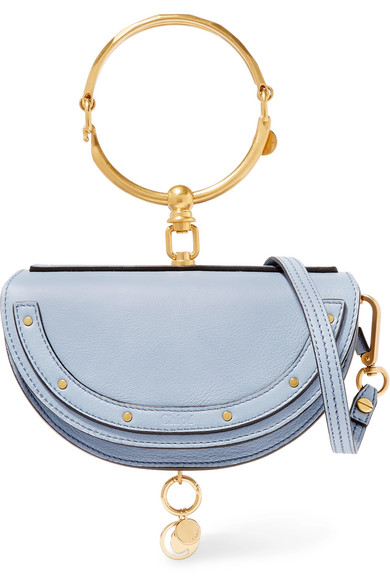 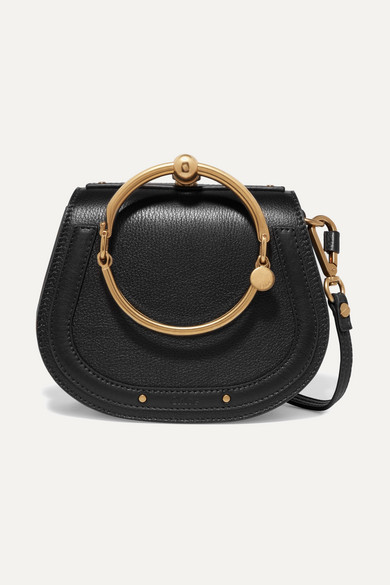 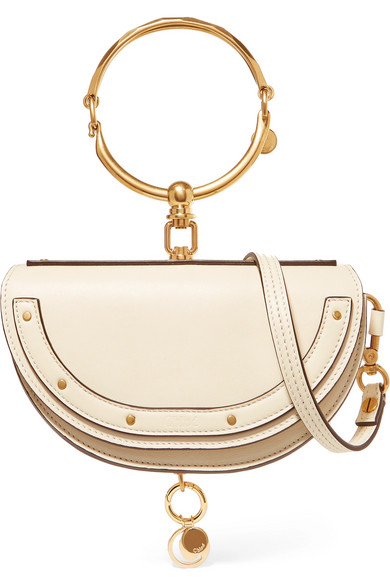 The original large and medium styles were the hit of 2017, whilst this season, it’s all about the newer mini version, cementing our love for tiny, tiny bags.

You’ve probably seen it all over the ‘gram, but if you haven’t, then a few quick style notes: wear with a floaty printed dress, or a corduroy suit for a look that’s very OTM (that’s of the moment btw).